The Mid Wynd International Investment Trust grew out of a successful 18th-century Scottish textile business and is named after the Dundee street on which the original mill was based.

Artemis took control of the trust from Baillie Gifford in April 2014. By 2017 the new fund managers had delivered strong performance, but the trust was not attracting the interest it deserved. Artemis approached us and engaged us to work on the account.

We began by getting to know the team, identifying the trust’s distinctive features and preparing a media briefing, which we distributed widely. We organised a round of meetings with journalists we knew to be important.

The Bulletin team always hosts journalist calls and meetings. We prepare interviewees beforehand and help the managers come up with newsworthy topics to talk about in the meeting so that the journalist is sure to come away with a strong story.

Our own experience as journalists means we are good at identifying these stories. Often the kernels of fresh ones will emerge in these interviews, and we can work them up with the team later.

Our impact was instant. In the first three months we generated more coverage for Mid Wynd than the rest of the Artemis business had enjoyed in a year.

Had it continued on its trajectory before Bulletin came on board, Mid Wynd would have just under 36 million shares in issuance today. It ended 2021 with nearly 63 million shares and worth £521.2 million – that is £232 million greater than it would have been.

In 2021 alone the Trust issued 6,233,000 shares, worth nearly £48 million. Meanwhile, Artemis appointed Bulletin as its PR agency for the rest of the business.

A key part of our model is to generate strong content to support our PR efforts. Though co-manager Simon Edelsten is a great writer, he trusts our journalistic instincts and knowledge of the publications we are pitching to. We work together on ideas to ensure the content he produces is well targeted and engaging.

We have helped win Simon a monthly column in the FT. His pieces regularly feature on the Citywire Investment Trust Insider and Trustnet sites also.  We have placed articles from co-manager Alex Illingworth, too.

We cannot take any credit for the outstanding performance of Mid Wynd, but we have helped make it famous.

“Working with Bulletin has been fantastic. They are creative and imaginative – their ideas for events to engage with journalists seem bonkers but work. They engage intelligently around content, adding value at every stage. And their hit rate in the press is incomparable.” 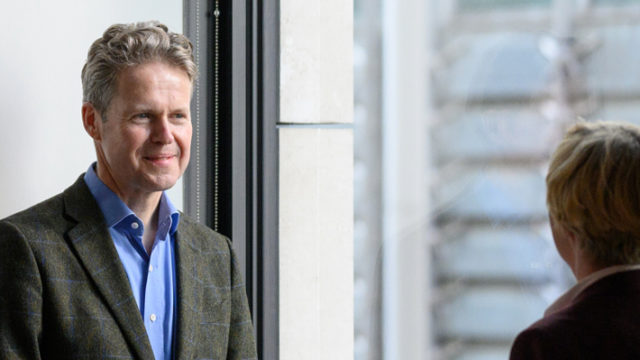 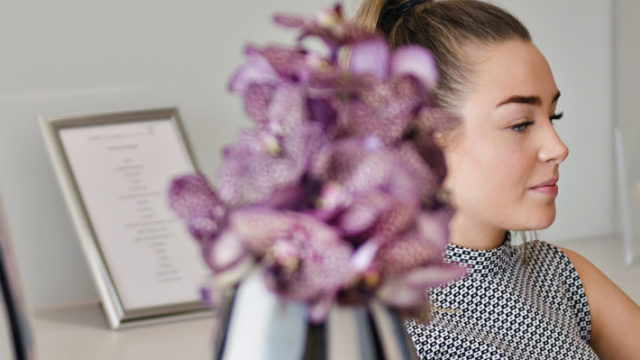 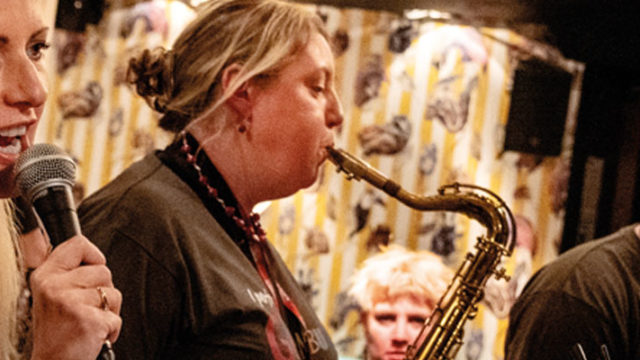 Making sparks! Glastonbury in the City

Some of our clients