The ESPRC wanted to know how the UK had benefitted from research carried out using the UK’s once fastest supercomputer HECToR. We told HECToR’s story.

As part of a consortium of research impact specialists, we were commissioned by the EPSRC, which invests more than £800m a year in scientific research, to analyse the economic and social impact of supercomputer HECToR.

It gave us an opportunity to use some creativity to transform what could have been a dry report into an engaging and accessible digital storytelling resource.

Through detailed interviews with senior researchers, who had run computer simulations on HECToR, we unearthed some compelling stories.

We found HECToR, which was capable of performing 800 million million calculations per second, had played a part in the design of the supersonic Bloodhound car, which will soon attempt to set a new world land speed record of 1,000mph.

The supercomputer had accelerated the development of new ways to diagnose, treat and prevent disease more accurately at a lower cost. It had even modelled dinosaur movement to find new ways to reduce falls among the elderly.

We worked with our consortium partners to tell HECToR’s story from its inception in 2007 until its retirement in 2014 when it was replaced by its even faster successor ARCHER.

We integrated the findings presented in the final report, for which we contributed the design and the key messaging, into the narrative. The result was this scrolling website.

Illustrations were drawn for the website to help tell the remarkable stories behind HECToR’s success.

“The report and website outputs met all the objectives of the brief and presented the results of the study in a creative and informative way … the result is a valuable and accessible summary of a complex subject.” 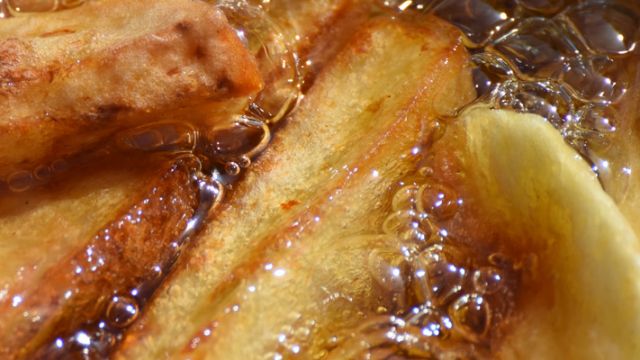 Maximising impact of research on policymaking 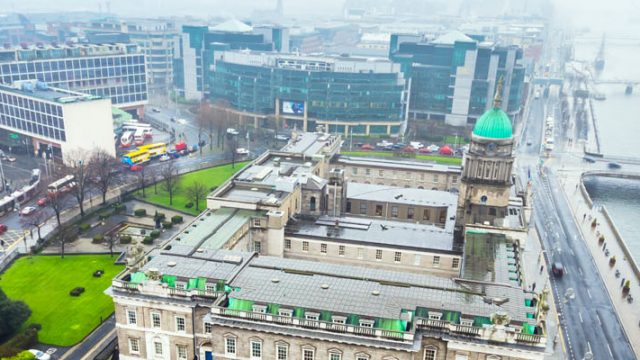 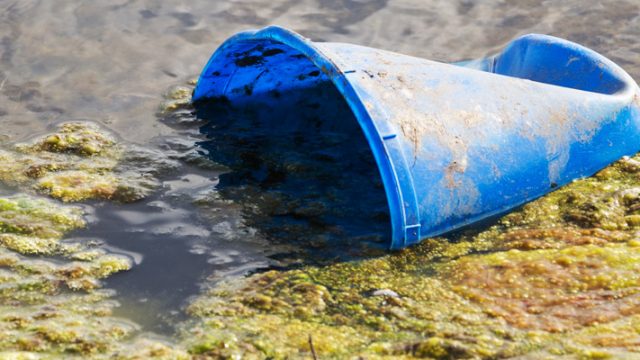 Some of our clients